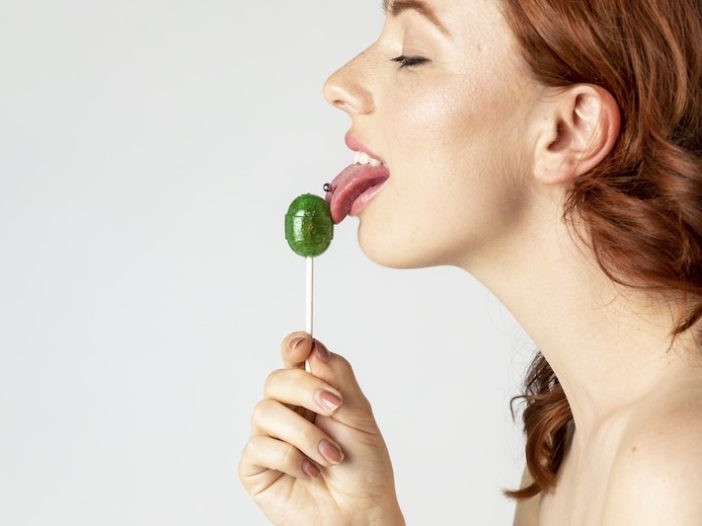 What is a tongue twister?

You’ll have tongue twisters in your language too, and most likely you have some favorite ones from your childhood.

She sells sea shells on the sea shore.

This is an example of a tongue twister. Try saying it out loud. You might mix up some of the starting sounds.

She shells she shells? Or, she sells sea shells? Keep saying it again and again.

Focus on each word individually and say the sentence really slowly. Once you’ve got that mastered, gradually speed up.

Tongue twisters are fun to practice. It’s a great feeling when you can finally say it quickly and show off to your friends. Even better when you watch them struggle, and then flawlessly say it yourself!

But, not only that. Tongue twisters are also great for your pronunciation. So you can have fun and improve your English at the same time.

You’ll know that we have different sounds in English to your language. You’ll probably find some sounds harder to say than others.

They help you focus on each particular sound. As mentioned above, if you start by saying it slowly and really concentrate on the shape and position of your mouth, tongue and jaw, you’ll learn to make the shapes and you’ll get used to them.

Then, as you get faster, you start to make the correct mouth shapes without even trying. It’s like exercising – difficult at first but with practice and routine, it gets easier.

Another great thing about tongue twisters is that they help improve your rhythm when you speak.

Think about the rhythm as you speak – is it rhythmical or is it flat? Could you beat a drum alongside your sentences?

Try saying the tongue twisters below. Click or tap your fingers. Try to keep to the beat. Gradually get faster.

Remember that they’re also difficult for native English speakers too! That’s why they’re so popular.

Try asking any native English speaker to say one of these sentences repeatedly and they’ll mess it up sooner or later – with a laugh! 😂

So, don’t get downhearted if you really struggle with any of these. Think of them as exercise for your mouth to help improve your pronunciation!

Here are some of fun, popular tongue twisters!

This tongue twister is great if you find it challenging to make the different sounds for r and l. This is often something Japanese speakers find difficult.

If Charlie chews shoes, should Charlie choose the shoes he chews?

This one is great if you find the sh and ch difficult. I recommend this one to Spanish speakers!

This one is useful for practicing the th sound, and especially making sure that you’re not just saying f instead!

If two witches watch two watches, which witch would watch which witch?

Once you’ve understood this sentence, have a go!

This tongue twister is very popular, and many children and adults in English-speaking countries love to challenge this!

So there you have five tongue twisters to have fun with and improve your pronunciation at the same time.

Remember to concentrate on how you’re making the sounds, start slowly and then speed up, and try to keep the rhythm steady.

Good luck! Hope you don’t get too tongue-tied!

Tongue-tied is an adjective, used to describe when it’s difficult for someone to speak because they are nervous. It could also mean that it’s physically difficult to maneuver the tongue when speaking.

Do you want to learn to speak English with a British accent? Check out Anna's pronunciation course here.

Here is a list of even more tongue twisters, in no particular order.

Can you can a can as a canner can can a can?

I scream, you scream, we all scream for ice cream.

Do you have any favorites? Leave your comment below. 👇