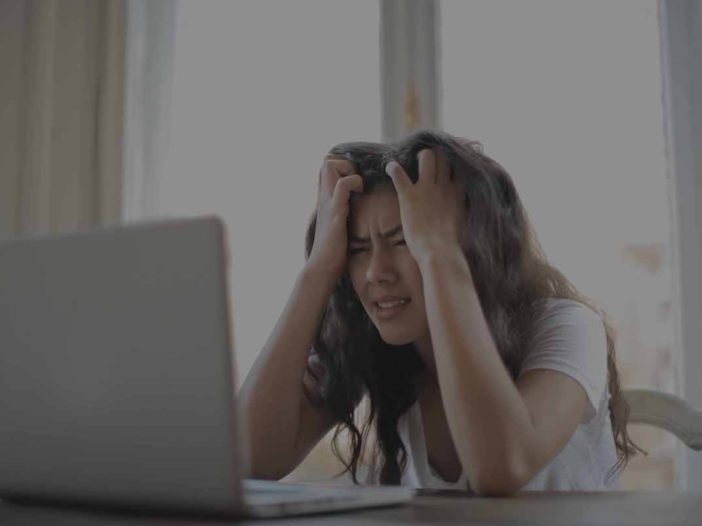 It’s not just ESL learners that get pronunciation wrong…

Even native speakers make mistakes too.

Here are 17 commonly mispronounced words in the English language.

Learn to pronounce these words correctly, and gain more confidence in your English speaking!

A cupboard a small closet with shelves where dishes and utensils are kept, usually in the kitchen. When you pronounced this word, “p” is quiet.

The correct way is to say, “cubboard.” Don’t make the mistake of saying, “cup,” “board”  — no need to pronounce the “P” in “cup” clearly and making it sound like two words.

“Subtle” is an adjective that’s fine or delicate in meaning or intent. You’re showing something, but not overtly.

Wednesady is a day of a week.

The letter “d” is silence and it is not pronounced. When pronouncing this word, ignore “d” and say, “wenz-day.”

February is the second month of the year, and it’s probably the hardest month to pronounce!

Don’t pronounce it like “January.” There are two “r”s in this word, and they both need to be pronounced.

Don’t drop the first “r” by mistake. When pronounced fast, it sounds closer to “febrary” where “u” is almost inaudible.

“Mischievous” means showing a fondness for playfully causing trouble, or intending to cause trouble.

Because of the two vowels, “ie” in the middle of the word, many people make the mistake of pronouncing it as “mis-CHEE-vus” with the emphasis on the second syllable.

Instead, put the emphasis on the first syllable, and make the vowel sound in the second syllable short, as in “MIS-chu-vus.”

“Niche” is often used in business and marketing. It means relating to interests that appeal to a small segment of the population.

Although the original pronunciation is “nish,” it has become widespread and accepted to pronounce this word as “nich.”

A library is where you can borrow books.

The two “r”s make this word a bit tricky to pronounce.

The common mistake is to omit the first “r” and saying it like, “lie-bry.” Don’t skip the “r”s! It’s pronounced “lie-bruh-ry.”

“Pronunciation” is about how the sound is made in the correct or particular way.

This word is often mispronounced due to the confusion between the noun form, “pronunciation” and the verb form, “pronounce.”

Since the verb form is spelled “pronounce,” some learners make the mistake of just adding the suffix “si-a-shuhn” to the verb to make it a noun.

However, the second syllable is different in the noun form.

Forte is something which a person is good at.

If you’re talking about music, then “for-TAY” would be correct — that is an instruction for playing the music loudly.

But when you’re talking about what someone is good at, then “forte” is simply pronounced “fort.”

Example: That is not my forte. → I am not very good at that.

Pronounced: “That is not my fort.”

Do not pronounce the first syllable of “gyro” like “giant.”

A hyperbole is an exaggerated statement not meant to be taken literally.

For example, “It’s so funny! I’m going to die from laughter” is a hyperbole.

You’re not actually going to get sick or die from laughing. This is hyperbole meant to highlight how funny something is.

“Hyperbole” is a four-syllable word, and the last syllable has a vowel.

But in “hyperbole” you do not pronounce “hyper-bohl.” You say, “hyper-bo-lee.”

“Regardless” means not paying attention to the present situation. The opposite of “regardless” is “careful.”

Example: They said they will go hiking regardless of the weather.

Turquoise is a greenish-blue color.

The second syllable should not be pronounced like “quiz.”

The correct way to pronounce this word is “TUR-koys.”

Tortoise is a turtle that lives on land.

Since the last 4 letters of “turquoise” is the same as “turtoise,” many English learners make the mistake of pronouncing this word as “TOR-toyz.”

In American Englsih, the second “t” almost sound like “d.”

Yolk means the yellow internal part of an egg.

You might feel compelled to pronounce “l” but that is not necessary.

Both “yolk” and “yoke” are pronounced the same way.

Similarly, “folk” should be pronounced “fowk,” omitting the “l.”

Example: I don’t like to eat the egg yolk.

Wound, as in injury, is pronounced “woond.”

However, “wound” is also the past participle for the verb, “wind,” which means to twist or encircle.

For example, “The toy moves when the spring is wound.”

“Height” is a word that shows how tall something is. Among ESL learners, this word is commonly mispronounced as “hey-t” like “hate.”

The correct way to pronounce this word is “hai-t”, as in “bite” or “kite.”

Which one of these did you know?

Which one of these have you been pronouncing wrong?

Now you don’t have to make mistakes with these common mispronounced words!