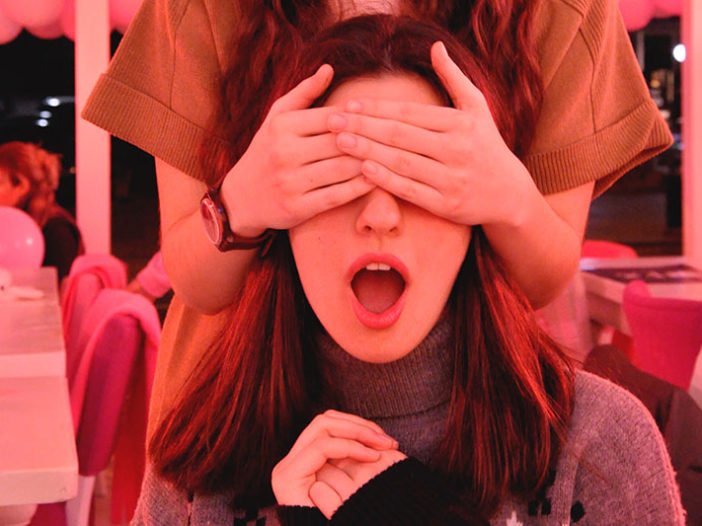 What does the expression, “keep an eye out” mean?

Thankfully, it doesn’t mean removing one of your eyes!

As you know, there are many expressions in English which shouldn’t be taken literally. “It’s raining cats and dogs” is possibly the most famous example, which means it's raining a lot.

You’re probably also familiar with the fact that there are many phrases that are very similar, but very different at the same time.

Keep an eye on

For example, if you're asking someone to look after your child, you might say, 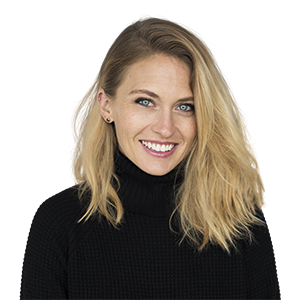 Can you keep an eye on my child while I go to the bathroom? 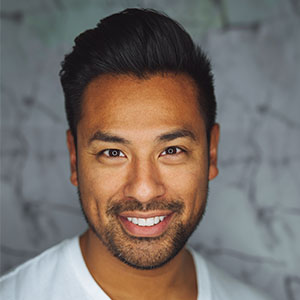 If you're studying at a university library, you might ask a friend to make sure no one steals your computer while you're away. 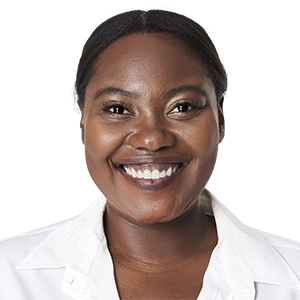 Could you keep an eye on my laptop while I grab a coffee? 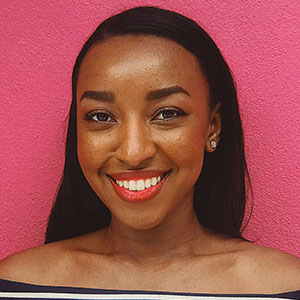 So, to keep an eye on something or someone means to look after it.

You might have noticed that it's an eye not eyes.

Why only one eye, not two? Well, usually if you’re keeping an eye on something or someone, you’ll be doing something else at the same time.

With the examples above, you might be looking after your own children while keeping an eye on someone else’s.

You’d probably be doing your own work while keeping an eye on someone’s laptop computer.

If you’re keeping an eye on something, you don’t really need to do anything other than glance at it every now and again.

But if you're looking after something, you’d have to be a little more proactive.

Keep an eye out for

In that case, this is what you might say.

We are supposed to meet Mr. Jones here. Do you know what he looks like? 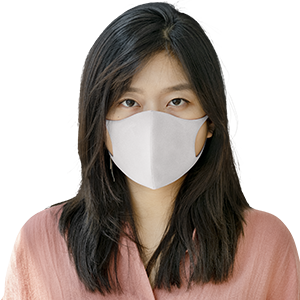 He said he'll be wearing a red jacket today.

I see. Let's keep an eye out for someone with a red jacket then. That might be him!

You are in a taxi and you might be giving the driver some directions. 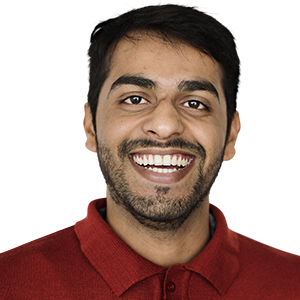 Where should I make the right turn?

Please make a right turn at the next yellow sign. The sign is a bit small, so please keep an eye out for it!

You want to keep an eye out on a child because you want to check on her and make sure she doesn't hurt herself.

While driving, you want to keep an eye out for a sign because when you see it, you want to make the turn at the right junction. You do not want to miss the sign and make a wrong turn.

Luckily, the addition of “for” should help you differentiate. Just remember to keep the meaning clear.

So, next time you’re talking with a friend in English, see if you can use one of these phrases in a conversation!

And don’t forget to keep an eye out for more great blog posts from us in the future!