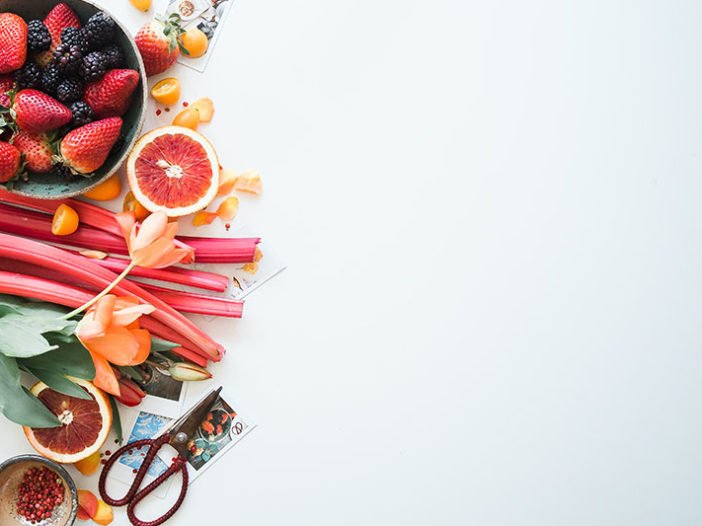 Have you ever been to a restaurant and mispronounced the name of food? Don’t worry, we’ve all been there. If that sounds like you, then this post will help you!

In many cases, food names can come from different parts of the world. That is part of the marvelous diversity of cultures. When a language takes these names and includes them in its vocabulary, there are some phonetic changes to notice.

In English, many food names have become a mix of the original pronunciation, accompanied by the English twist.

The ideas for this post were taken from Accent’s Way English with Hadaar. This very useful Youtube channel offers explanations about different aspects of pronunciation and accent. It is a great way to improve your speaking skills.

Let’s check some of the most common mispronounced food names!

Quinoa is a seed that has gained a great deal of popularity in recent times.

In English, the pronunciation of this food name is similar to:

with the stress on the first syllable.

Try to repeat it many times to master it!

The word açai comes from Portuguese. It is a delicious and nutritious berry found in South America.

with the stress on the third syllable.

Both “a” are pronounced in the same way.

This delicious pasta comes directly from Italy. It is a very famous dish in most Italian and Mediterranean restaurants.

As you might have noticed, this combination of letters is not common in English. When this word was taken into English, the written form stayed from Italian.

with the stress on the first syllable. The second syllable is pronounced with a long “e” sound.

Continuing with the Italian food names, we have the finger-licking good bruschetta. This dish is one of the favorite appetizers in lots of restaurants.

with the stress on the second syllable.

Hummus is a creamy paste made from chickpeas that comes from the Middle East. This food has become one of America’s favorite dips.

There are two possible pronunciations for this word. The most common is similar to:

However, the closest pronunciation of the word to its original name would be:

with the stress on the first syllable. The “m’s” sound refers to a closed, less intense vowel in the middle of both consonants.

Salmon is one of the go-to fish dishes for most people at restaurants. It is a great food that can be the star of the dinner.

Something important to notice about this pronunciation is that the “l” is non-existent. You will not be pronouncing the “l” when saying salmon.

The pronunciation of the word is similar to:

with the stress on the first syllable. The sound of the “e” in “seh” will be pronounced like an open “a,” a combination between an “a” and an “e” sound.

The m’n sound refers to a closed, less intense vowel in the middle of both consonants.

The world of English pronunciation might be daunting and scary, but with enough practice and listening, it can become a beautiful journey.

Credits to Accent’s Way English with Hadaar for her useful information and tips. If you want to continue improving your pronunciation and accent, be sure to check her Youtube Channel!

Keep learning new words and new pronunciations. Perhaps you could grab some delicious gnocchi along the way too!